Hi everyone, Happy New Year and welcome to 2018.

If you were investing in property or owned property in 2017 you should have had a very good year and made some serious capital gains. The value of property across the majority of  New Zealand Cities and provincial regions saw substantial increases over the past twelve months. 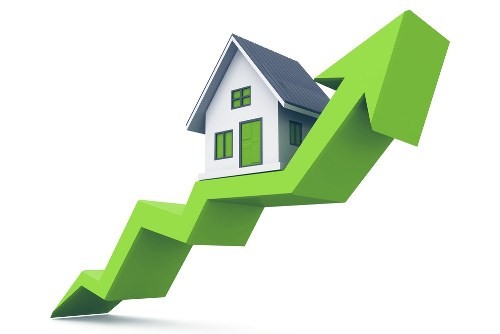 What we saw was after four years of Auckland leading the charge with some massive capital value increases. The rest of NZ jumped on the bandwagon and said: “Hey we want to be a part of the action too!”  Every City and more importantly the provinces started winding up in 2016 and this flowed into 2017.

We at the Property Investor Centre predicted all of this before it happened in these two blogs which turned out to be incredibly accurate. 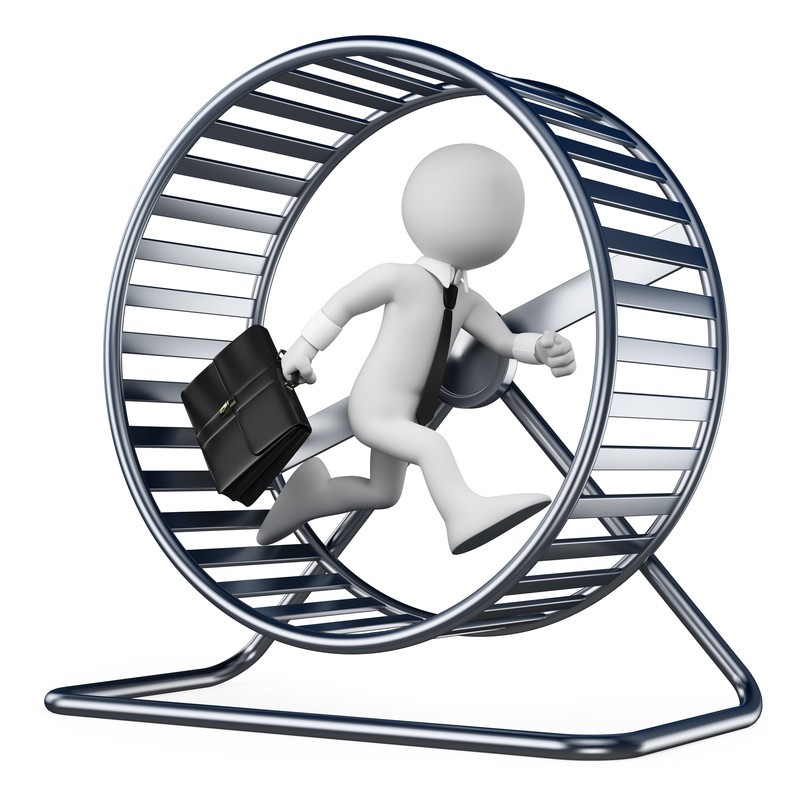 Of course, when a market has an all-around broad rise does anyone really benefit? Your paper net worth increases but so does everyone else’s and most people are no further ahead. They still have to work just as hard (sometimes harder!) to pay the bills and more importantly the mortgage. Essentially most people are still caught up in the Rat Race.

Those that really make the serious gains are the smart investors who are organised, got educated first and entered the market before or in the early stages of the boom. They leveraged their purchasing power and bought multiple properties. How did they do this you say?….they bought Positive Cashflow Property, that’s how! 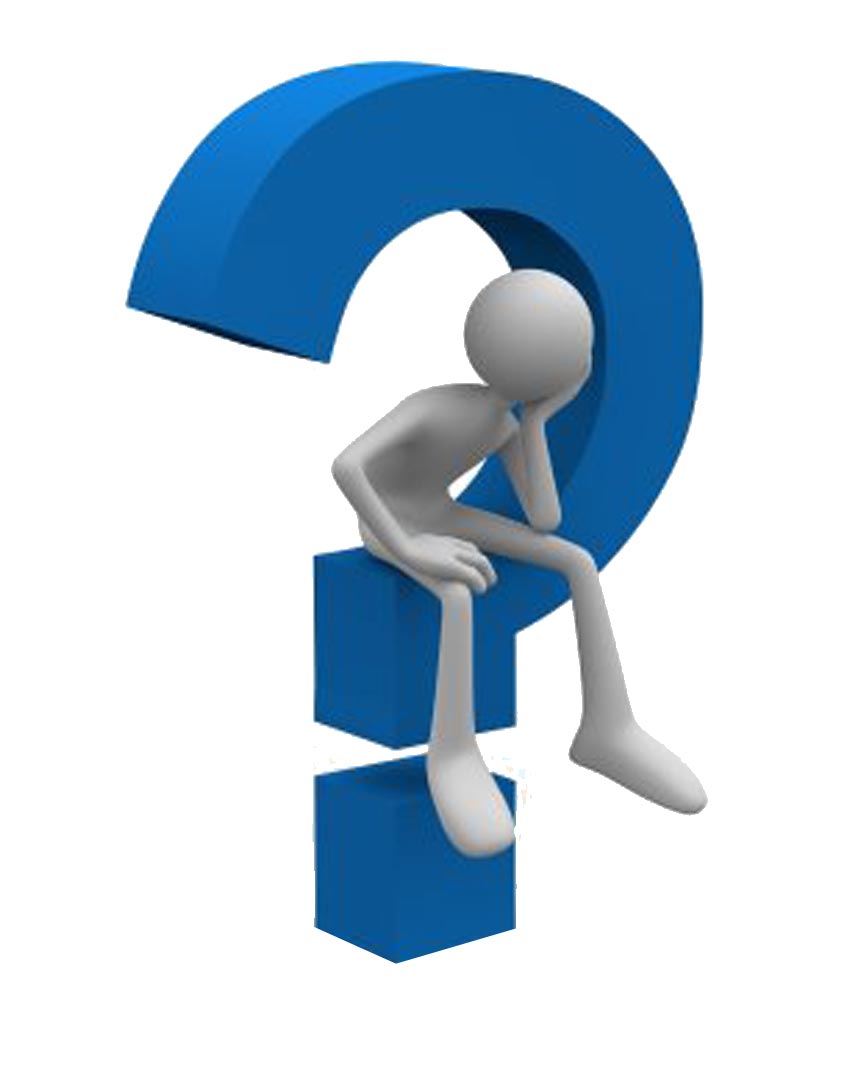 We aren’t fortune telling wizards at the Property Investor Centre but we are highly knowledgeable with property investment and we have both been through many boom/bust property cycles and have a good idea of how it all works.

There are essentially two current markets within NZ right now:

The first is the Auckland property market, this has been going gangbusters for approximately four years now with astronomical gains. Where we are seeing the old traditional 100sqm 1940s state houses in Papatoetoe worth $900,000, a house in St Helier’s worth $2,500,000 and an older 50 sqm 2 bedroom apartment in Auckland city worth $500,000

The handbrake has now gone on (this happened a few months ago but most don’t know this) There is a lot of property on the market but the buyers have disappeared. Agents have to work hard to achieve a sale. Something they are not used to! Some properties are starting to drop their asking price to achieve a sale, and still not selling. 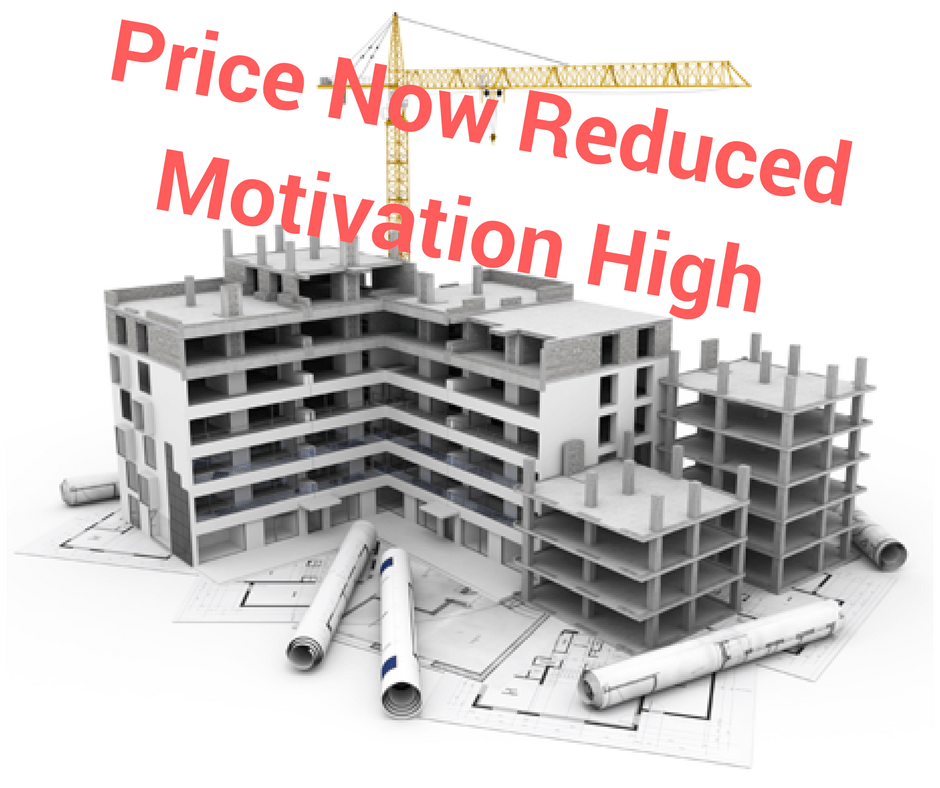 There could be a large amount of ‘off the plan’  Auckland apartments hit the market on completion with their original buyers defaulting due to failing to get finance. (Watch this space)

Due to the massive increases and the huge volumes of money borrowed, there will be some pain in the Auckland market. There will be those who get caught out due to their own unfortunate circumstances (Divorce and losing a job are just a couple of reasons) and others will go under from being too greedy and expecting the market to carry on its unwavering rise up & up. This, unfortunately, is a common misconception held by unrealistic people caught up in a boom, that a market will always keep going up. This NEVER happens!

Our advice is to stay away from the Auckland market, the correction has only just begun. Unless you can pull an amazing deal, just become a spectator for now.

The second market is, The rest of New Zealand, which took a more (normal) traditional cyclic approach after sitting dormant for 7 – 8 years it started to show gains in 2015 and eventually taking off full throttle into 2016.

The pace has come off now after just about every city and province experienced some great capital gains in the last 2 years. This will cool off further with less buyer demand but there won’t be a big correction like Auckland unless some overexcited purchaser paid too much for a property, they could see the value drop back $50,000 – $100,000 (or more) 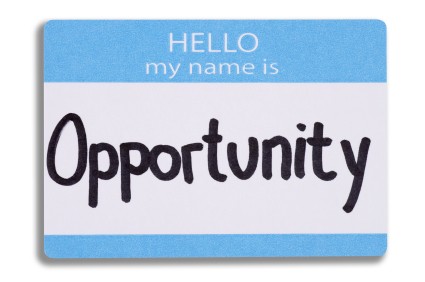 There will be some fantastic buying opportunities coming up in 2018. These will be mainly from motivated vendors who overextended themselves or just need to sell quickly due to a change of circumstances. Most Mum & Dad investors will disappear as the market cools, following each other like sheep into the woodwork. Only to reappear when they hear the word ‘Boom’ ring out again.

But the astute organised investor will smell a huge whiff of opportunity. They will be getting themselves organised and ready to pounce when the time comes, and it will be these people who will be buying the great deals which will be appearing in 2018.

The mainstream media might report the Sunny days for the NZ Property Market are over, whereas the smart investors know it is only just beginning! Bring it on! Get out there, be a part of it and get amongst it!

How will the new Government’s proposed property policies impact you?
Are you Confused with the Property Market?